There are some different courses to the summit of Mt. Kisokoma-gatake.  A trail from Sirabi-daora with use of the Koma-gatake ropeway is the most popular route.  During the busiest hiking season in summer,the cue for the ropeway ride might take 1 or 2 hours so plan accordingly.  Nearby Senjo-jiki station of the Kama-gatake ropeway, the curl shaped plateaus spread out with a wide variety of alpine plants such as Hakusan-ichige, Kobai-sou, Shinano-kinbai and black lilly.  Along the trail to the summit, Himeusuyuki-sou, Dicentra, and Minuartia can be admired.  The Senjo-jiki route using the Koma-gatake ropeway and another route on the main ridgeline from Mt. Kisokoma-gatake to Mt. Utsugi-dake via Mt. Houken-dake are introduced here. 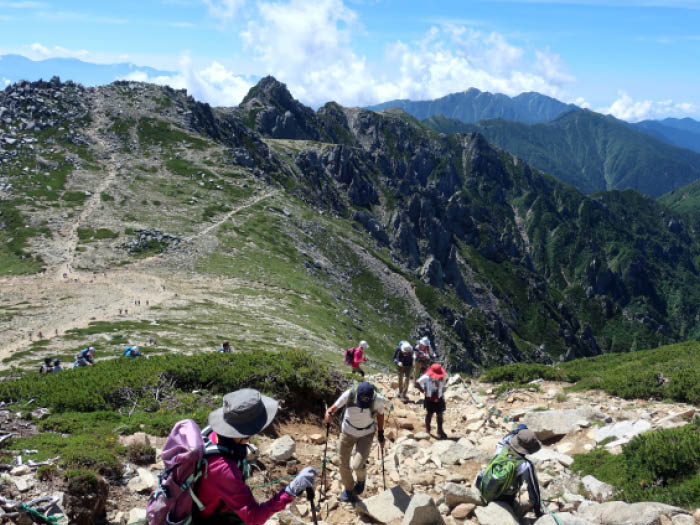 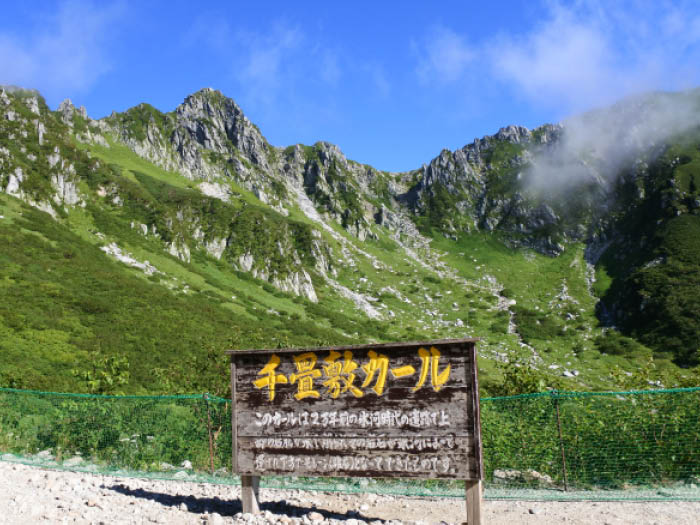 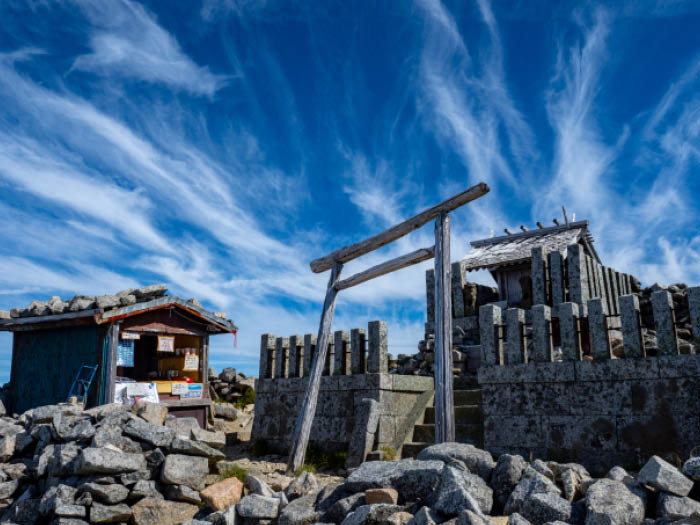 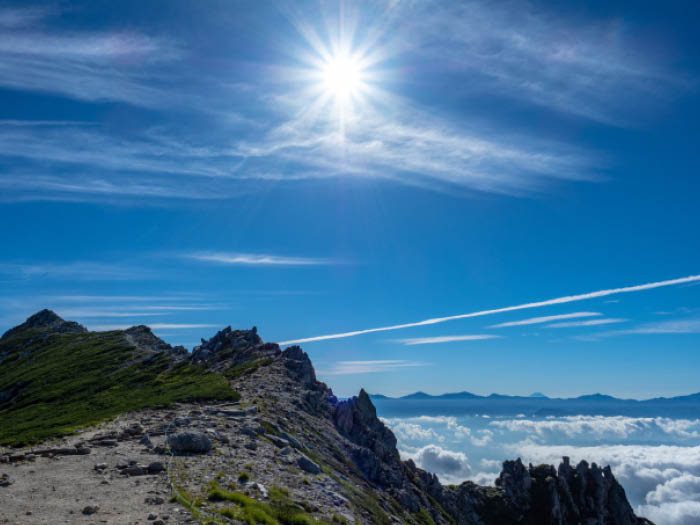 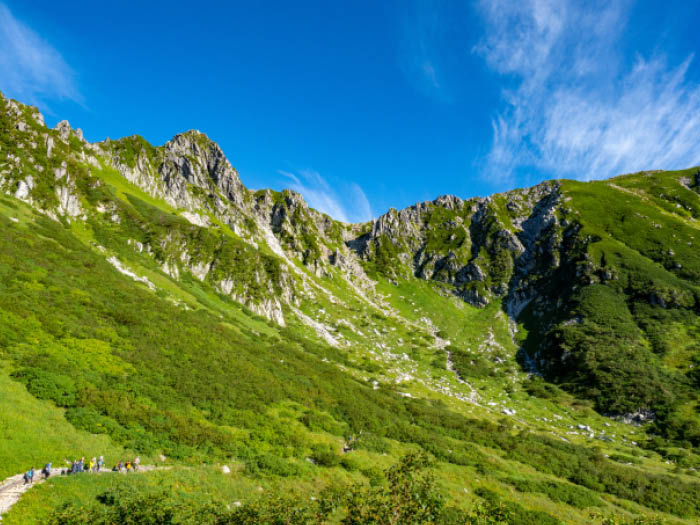 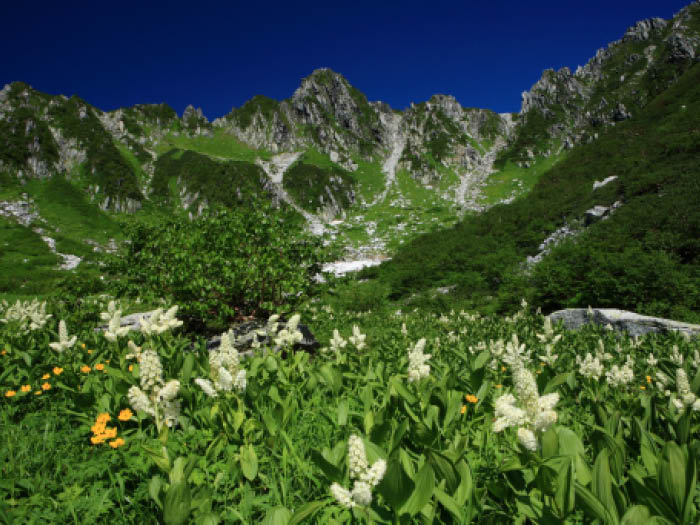 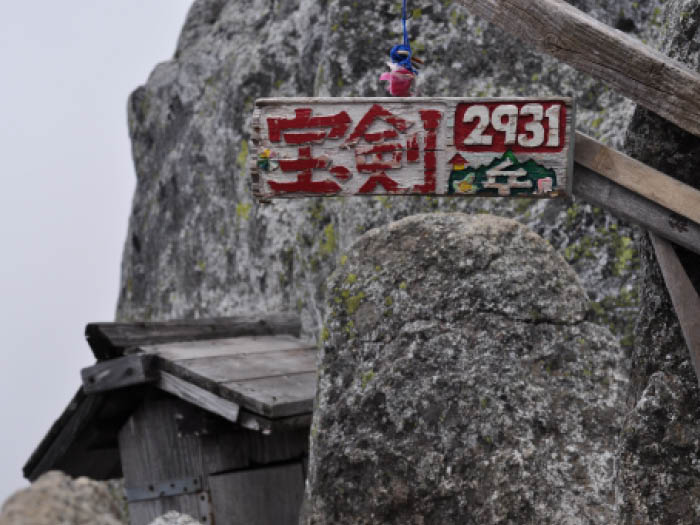 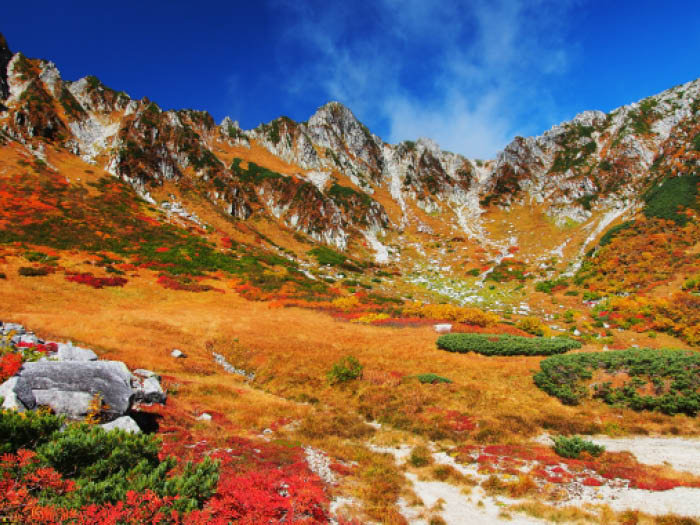 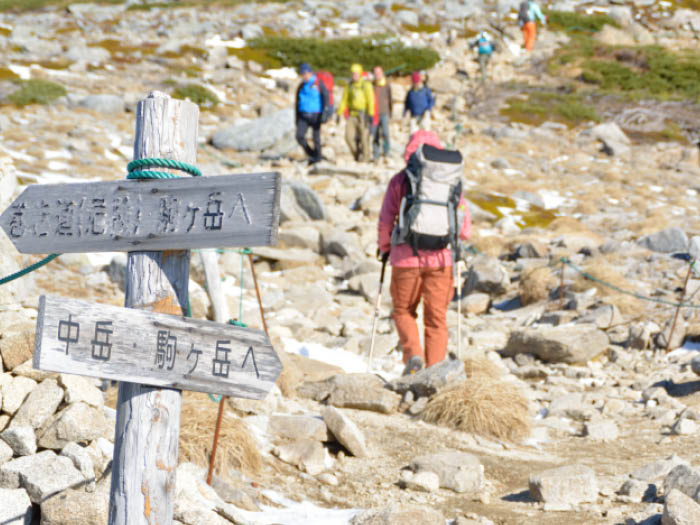 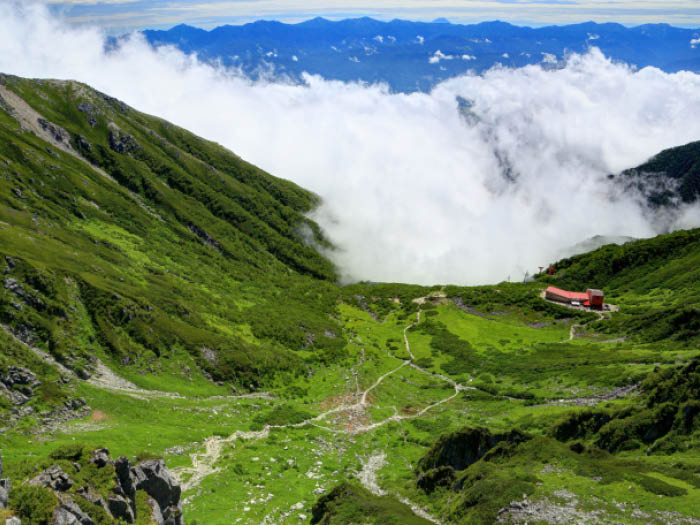 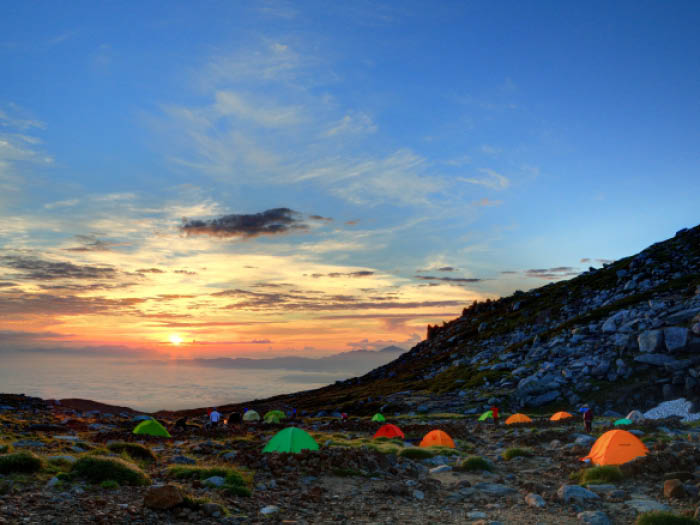 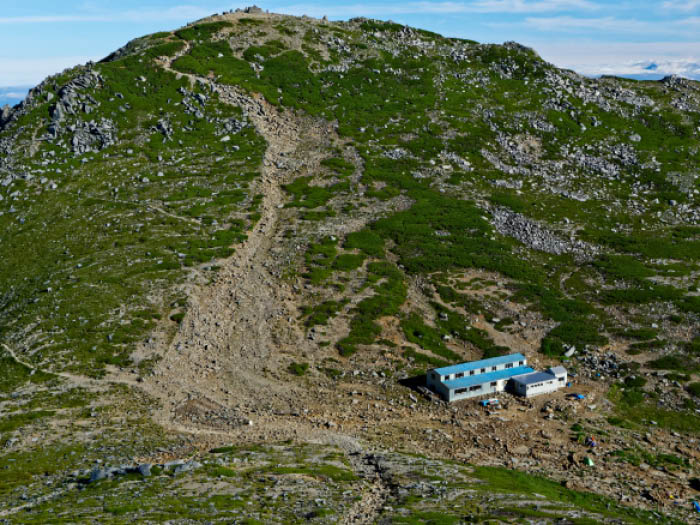 From Agematsu A Course Trailhead