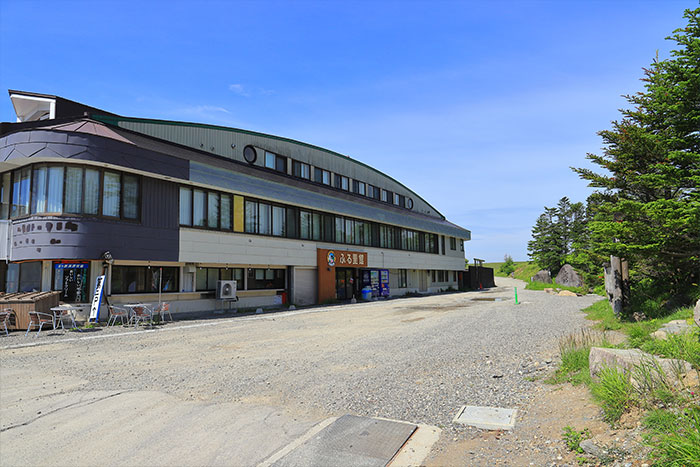 This hut is located just off the bus stop of Yamamoto Hut, which should be called the eastern base of the Utsukushi-gahara Plateau.

Repeat customers have come out one after another for dinners which are visually brilliant food that is not similar to the hut name, and breakfasts such as freshly baked bread and pizza baked in a stone oven.

It should be especially noted that the morning and evening tours are held free of charge, including a O-gahana tour in the morning and a star watching tour in the evening. However, since it was not possible to see stars on rainy days and wild deer did not come out, we canceled it. Let’s pray for good weather.